Audrey Arkins began her career lecturing in Politics at Universities in Ireland where she was born. She made her first Documentary For Channel Four in the UK, profiling Irish Prime Minister, Garrett Fitzgerald. It was while filming at-risk youth moving in and out of the criminal justice system in Los Angeles that Audrey was inspired to write and direct her first short narrative film, American Boy – a story about two kids whose lives are destroyed by adult problems.

Alex Lopez is a happy, normal kid…until the outside world comes crashing in. 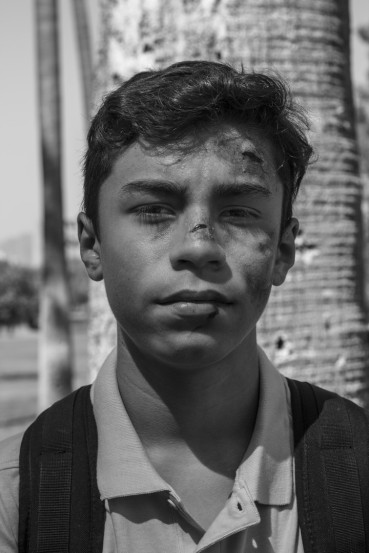