A college freshman in 2069 returns home and kindles a romance with a Hispanic girl only to realize they have gained the space colony’s attention.
Project Links 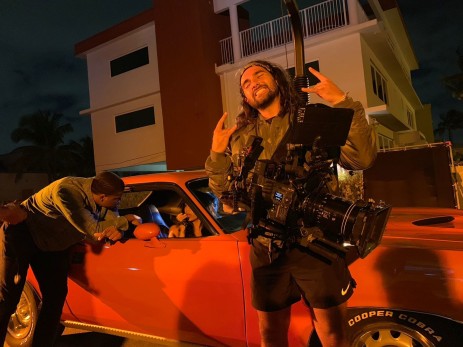 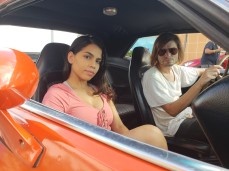 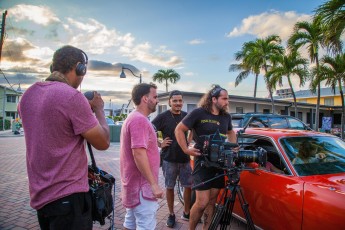 One worker sparks an uprising when he attempts to break free of his dystopian underworld.

HELIO is a short, visceral film centered on a post-apocalyptic underground society where its citizens mine to sustain their dark existence. Presented by Shadow Council Productions, in association with Innovate Entertainment, HELIO is an independent film from first-time writer/director Teddy Cecil. With the ambitious production scale and challenging VFX elements, the process took almost two years to complete from inception to final cut. This project represents Shadow Council’s first of many properties to be developed and produced in-house.

HELIO is the culmination of many talented yet under appreciated artists collaborating tirelessly to create a film where, if we’re successful, you won’t even notice all that’s been accomplished. Instead, you’ll be enjoying the adventure.

Shadow Council Productions is a Los Angeles-based production company dedicated to creating innovative media content. Founded in 2010 and run by Teddy Cecil, Nick Cofino and Brett Miller, Shadow Council started as a small creative outlet, packaging and filming promotional material for other producers and artists. Once the three friends and business partners gained the experience and momentum needed, they shifted focus towards their own projects, the first of which was HELIO.

Shadow Council’s objective is to create unique and epic visual experiences and bring them to audiences everywhere across multiple platforms. Every Shadow Council production is treated like a passion project designed to be commercially viable.