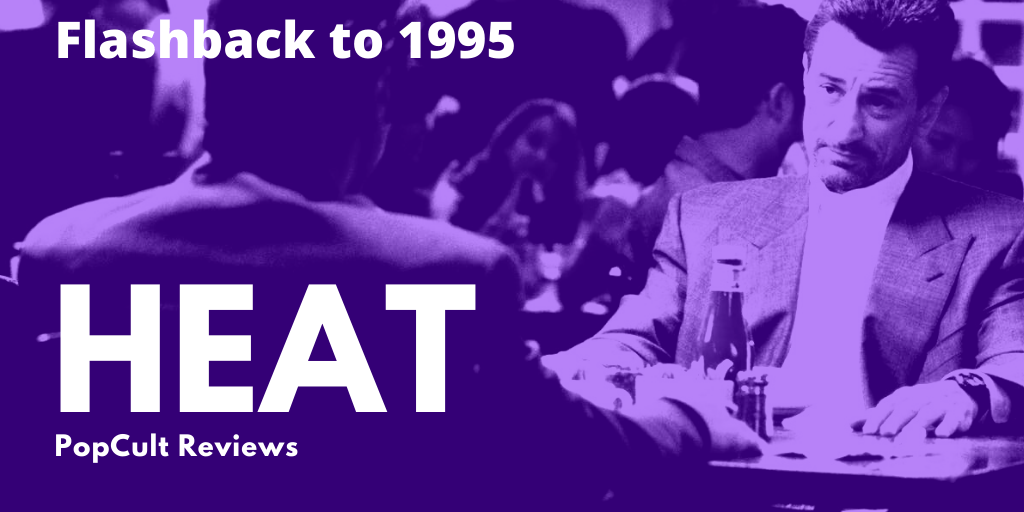 Heat (1995)Written & Directed by Michael Mann I’d always heard how good Heat was, but it was a film that I’ve circled around without ever sitting down and watching it, until now. I wouldn’t say I am a fan of Michael Mann’s, but I have appreciated every film I’ve seen, with Collateral being my favorite […]