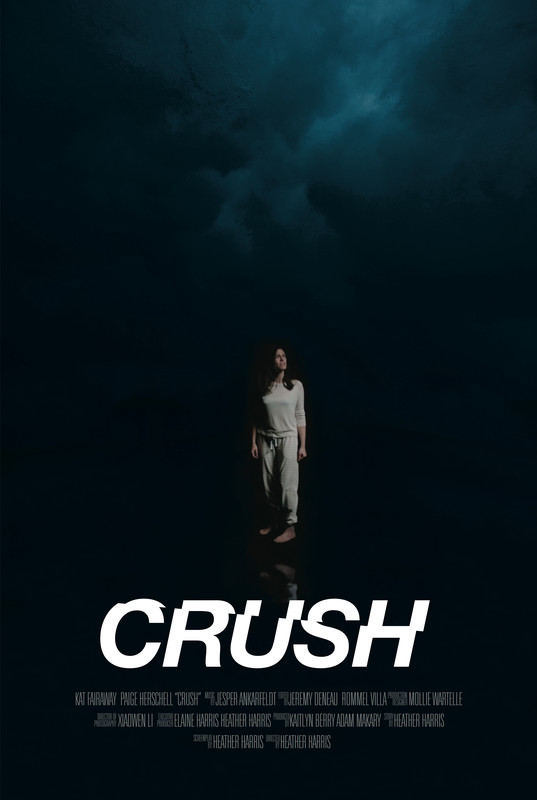 CRUSH, 16min., USA, LGBT/Thriller Directed by Heather Harris Crush is a psychological thriller that centers on a writer named Greyson Michelson who is trying to move forward from her past suicide attempt. When the Suicide Survivors Association reaches out to Greyson to ask her to write a speech about her past struggles, Greyson uses the opportunity […]